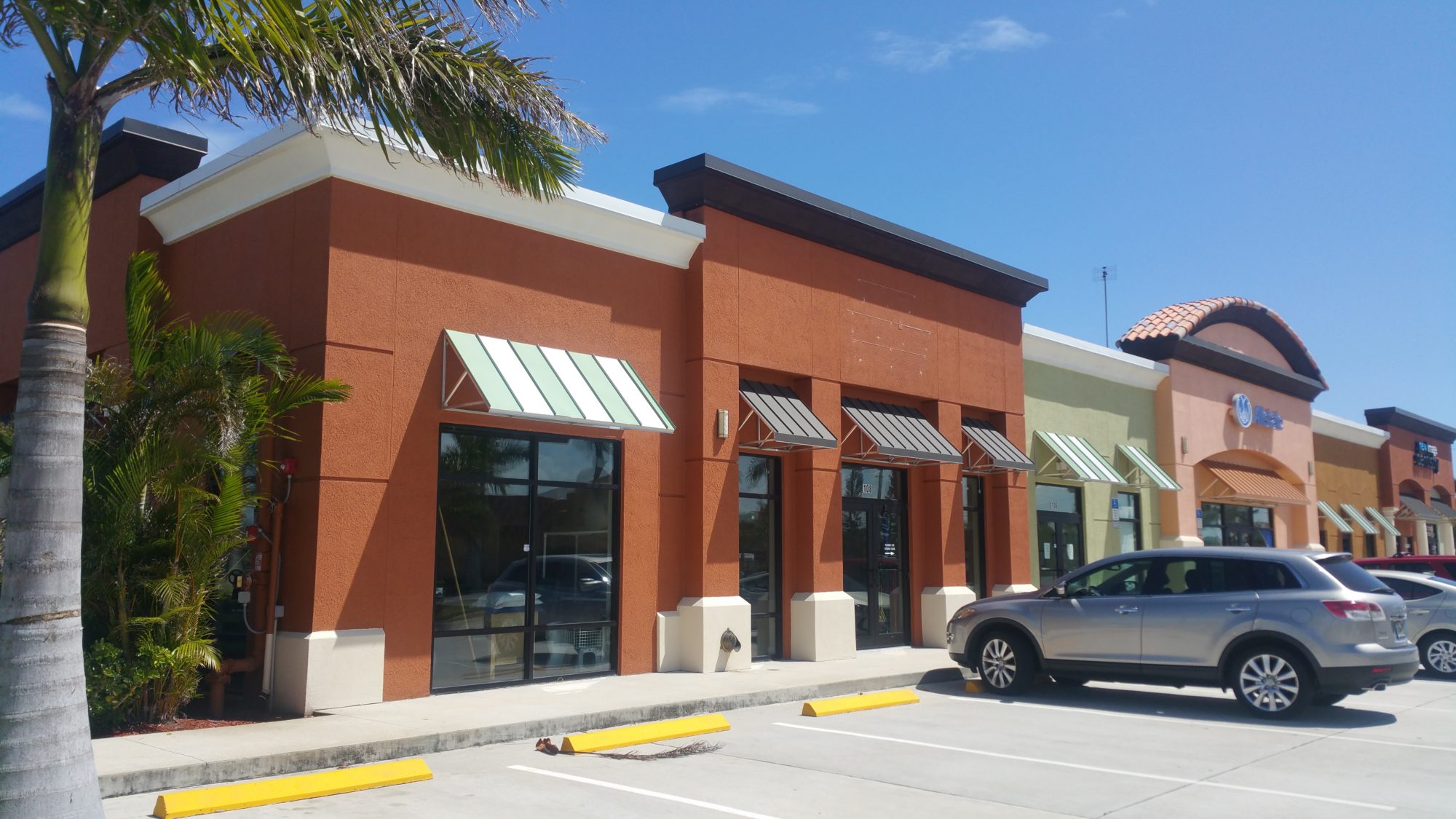 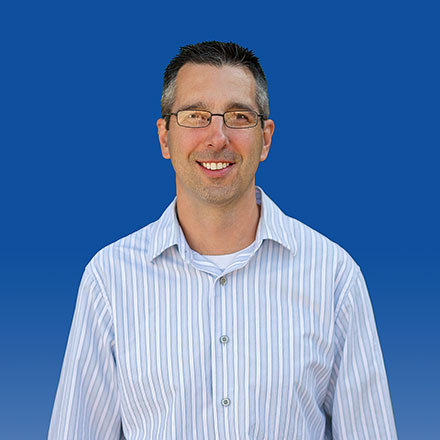 Kevin Barney Graduated from Berkshire Community College with an AS in Physical Therapist Assistant in 1997. Started my career working with Health South as a staff clinician during that time ran an Industrial Rehabilitation program and worked with many elite and amatuer athelites and became certifited Sportsmetrics clinicin with the Cincinnati sports medicine Group. In 2002 became Site coordinator of the Melbourne office. In 2006 Graduated with a BS in Health Service Administration also during that time HealthSouth was in the transition to Select Physical Therapy and Opened a new Facility.. In 2008 became a staff clinician for Beachside Physical Therapy in the Indian Harbor office. In 2009 became the Director of the Indialantic office. In 2016 was named interim Director of the Beachside Indian Harbour Location.

Besides Managing two Clinics I enjoy running with my Wife in half Marathons and Coaching Little League baseball.